Create an Account - Increase your productivity, customize your experience, and engage in information you care about.

The women's volleyball league is a strong tradition with the Geneva Parks & Recreation Department!  The league is open to twenty teams, teams come from three different counties to play!

Games are played on Wednesday evenings at the downtown gym in Geneva.  The league consists of two different leagues, the recreation league and the competitive league.  Regular season consists of nine weeks and then a tournament to follow.

The league begins in August and runs through November. 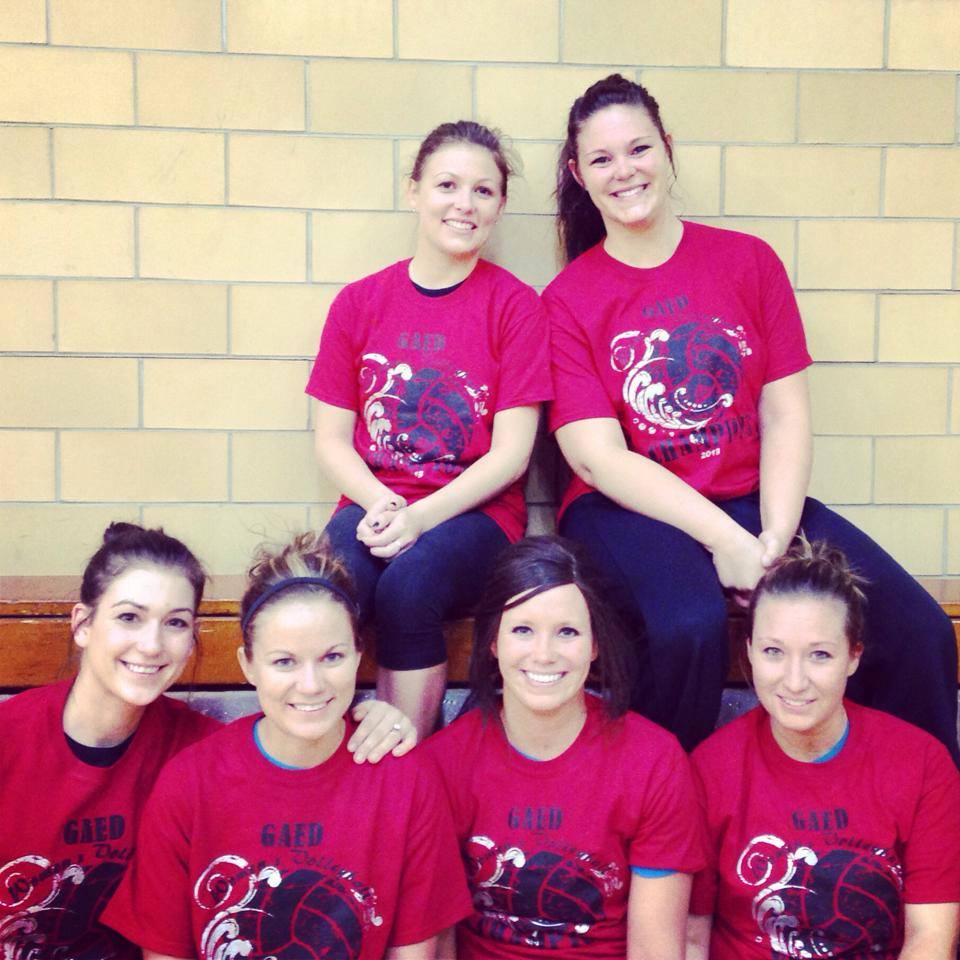